The white light of the sun consists of all the other different colours combined. Some colours might become more pronounced if the light reflects of an object which better reflects certain colours. We see grass as green because grass absorbs most colours and only reflects some. These reflected colours together form the green light we see as the colour of grass. The blue of the sky is also caused by the way light is reflected on particles in the atmosphere.

The colours of sunlight are best seen when light is reflected from drops of rain, causing a rainbow. In such a rainbow all the colours contributing to the white light, from red, by way of yellow, green and blue up to purple, are seen separately. Such a series of colours is known as a spectrum.

A spectrum is not only created by light reflecting on drops, we can also recreate it by shinging white light through a prism. The light is separated in its different component colours. This method of creating a spectrum is called spectroscopy. 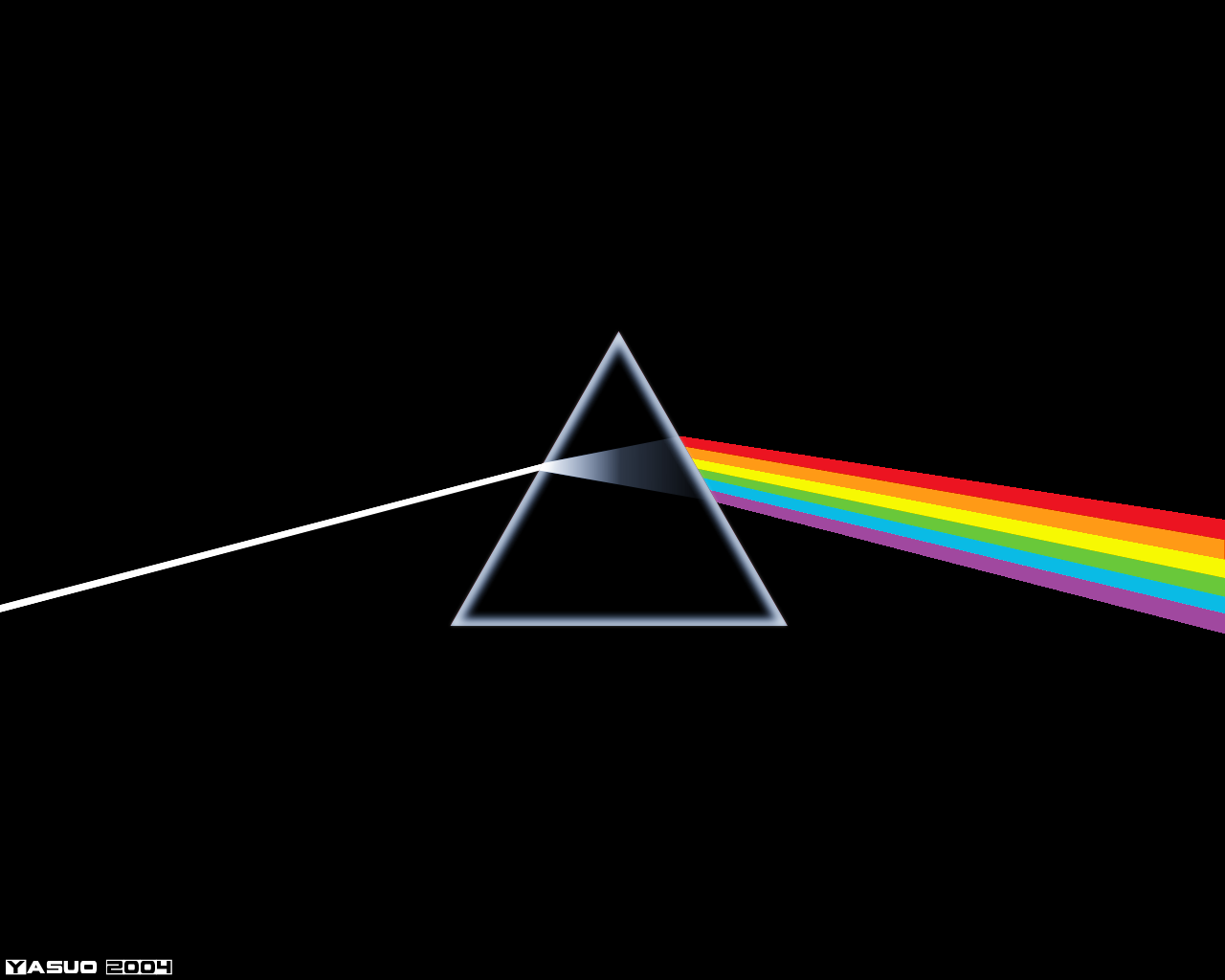